The history of The University of Texas at Arlington Research Institute goes back 25 years, but its current name and mission only date back to last summer. That’s when the organization, formerly known as the Automation and Robotics Research Institute, rebranded as “UTARI” and refocused its efforts on bridging the gap between academic research and
Read More 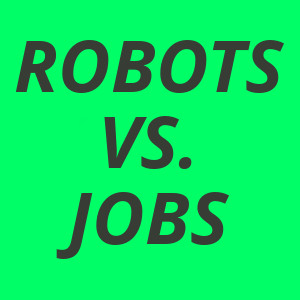 During the last six months, there’s been a lot of debate about whether robots will eliminate the middle class as we know it by automating nearly every job that doesn’t require an advanced degree — and then, a few years later, start stealing our white collar jobs as well. The piece that got the most
Read More