Last month, we wrote about a design challenge MakerBot hosted on its Thingiverse website asking users to create 3D-printed math manipulatives for use in the classroom. The idea was that these educational tools, which are typically fairly expensive, could be made more widely available through 3D printing.

MakerBot says it received more than 160 entries, which it narrowed down to three winners, shown below: 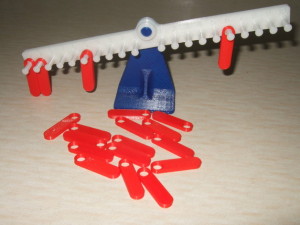 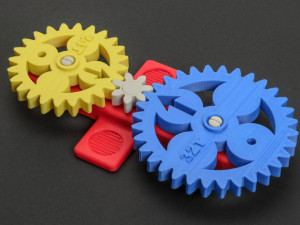 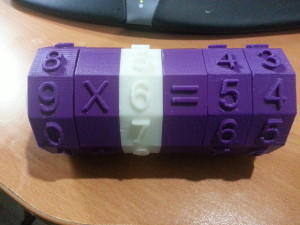 The first-place winner will receive a MakerBot Academy bundle, which includes a MakerBot Replicator 2 Desktop 3D Printer, three spools of MakerBot PLA Filament, and MakerCare, a service and support program, to donate to a classroom of the winner’s choice. All winners will receive MakerBot PLA Filament, Thingiverse T-shirts and have their creations featured on Thingiverse and in each of the three MakerBot retail stores.

The contest was held in conjunction with the launch of the MakerBot Academy education initiative, which aims to put a MakerBot Replicator Desktop 3D Printer in every school in the United States. In a little more than two weeks, MakerBot says it has received funding to support 478 teachers in 410 schools, with more than $1.1 million raised by MakerBot, its partners, individual donors and funded MakerBot Academy requests through DonorsChoose.org.