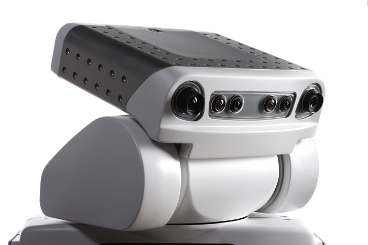 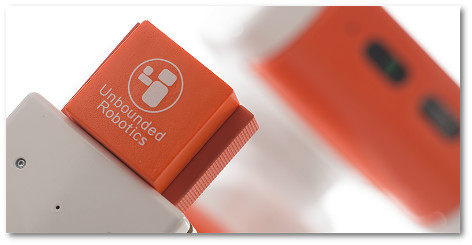 The latest spin off from Willow Garage, a new company called Unbounded Robotics, today announced its first product, an ROS-based mobile manipulation platform called UBR-1. In the company’s inaugural blog post, the team behind UBR-1 acknowledges that it will inevitably receive comparisons to the Willow Garage PR2 robot. After all, the Unbounded founders are Willow alums
Read More

Willow Garage, the robotics research lab responsible for both the open-source robot operating system ROS and the PR2 robot, announced yesterday via its blog and a press release that a majority of its employees are moving over to remote presence company Suitable Technologies. Both companies were founded by Scott Hassan, an early Google developer and
Read More