The Chrysler Foundation reported today that it will award $229,000 in grants to support FIRST (For Inspiration and Recognition of Science and Technology) Robotics teams and organizations during 2014. The money will primarily be used to fund FIRST teams in the group’s home state of Michigan, with additional support for teams in Arizona, Illinois, Indiana,
Read More

After months of anticipation, the U.S. Federal Aviation Administration today revealed the locations of six unmanned aircraft systems research and test sites. Congress directed the FAA to establish the sites as part of the FAA Modernization and Reform Act of 2012 in preparation for integration of UAS into the national airspace system by 2015. Back
Read More 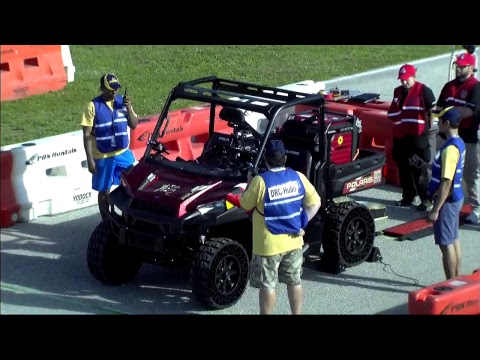 The New York Times, which confirmed earlier this month that Google has been quietly buying up robotics companies, reports that the search giant has added an eighth acquisition to the mix: Boston Dynamics. Within the robotics community, that’s probably the biggest name to be bought up yet. The previous companies acquired during Google’s recent spending
Read More