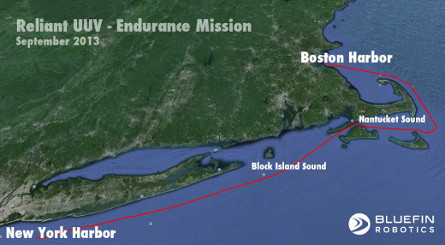 As debate about the proper role of humans in the cockpit swirls in the wake of Saturday’s Asiana Airlines plane crash, the Navy achieved an important milestone by completing its first-ever carrier-based arrested landing. The feat was accomplished on board the USS George H.W. Bush off the coast of Virginia earlier today. According to the
Read More

The U.S. military has increasingly turned to unmanned systems in recent years, which is naturally reflected by a larger and larger portion of total military spending going toward acquiring the systems. However, following the U.S. fiscal crisis, the Department of Defense has made it a priority to rein in these costs where it can. One
Read More