The field for this month’s DARPA Robotics Challenge Trials is now set, with four self-funded teams — who built their own hardware and software for the competition — rounding out the line-up.

Previously, we learned about the seven teams that survived the Virtual Robotics Challenge and received an ATLAS robot as well as the six teams that built their own hardware with financial support from DARPA. Yesterday, DARPA shared some details on the final four teams. 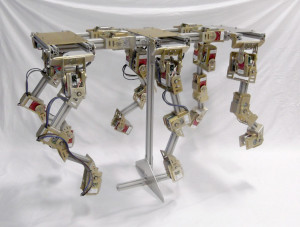 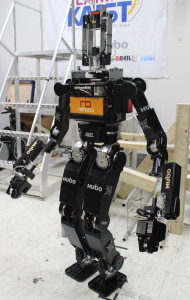 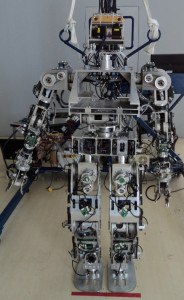 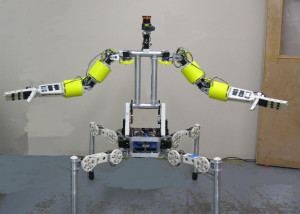 “DARPA has successfully used incentive-based Challenges over the past decade to attract innovators from around the world to develop leap-ahead technology capabilities,” Gill Pratt, DRC program manager, said in a statement. “The diverse participation in the DRC will reinforce the openness that the international science and technology community shares, and move us to a future in which capable disaster response robots can help us save lives and prevent loss.”

The event will take place Dec. 20 and 21 at the Homestead-Miami Speedway in Homestead, Fla., and is open to the public. In addition to the competition, DARPA says an on-site exposition will showcase disaster response, robotics and autonomous technology, including DARPA’s WildCat robot.

For more information on the DRC Trials and the teams competing, go to the official Robotics Challenge website: theroboticschallenge.org.